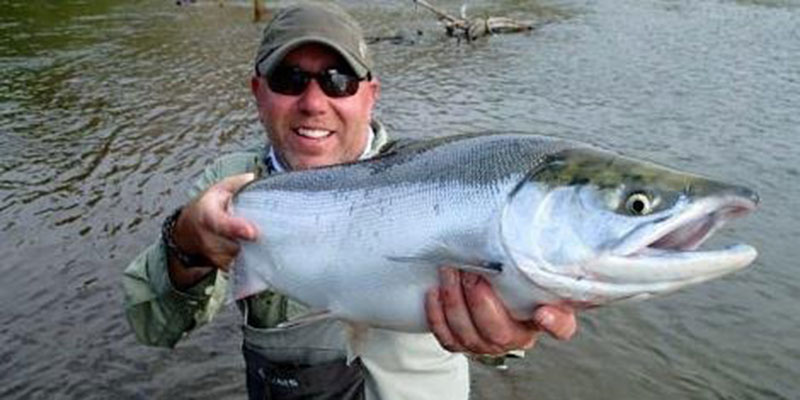 Steve grew up as one of seven children, and inherited the fishing bug from his father while casting lines for large mouth bass, crappie, and perch in the ponds of Laurel, Mississippi. But the ponds ultimately weren’t quite enough for Steve: by the time he turned seventeen, he’d fallen full-bore in love with fly fishing. He would get in his car nearly every weekend and drive to Arkansas to fish in the White River for both rainbow and brown trout. If you want to see passion show clearly on a man’s face, just bring up the art of fly fishing, and Steve will deliver. During the twenty years Steve served our country in both the army and the air force, he could be found during his leave fishing in locations as distant as the Philippines and Japan. He still travels 20-30 times a year to satiate his love for fly fishing.  When Steve’s not fishing, he’s also a white tail deer hunter, an accomplished sailor, and a professional wildlife photographer who donates all profits from his photography to St. Jude Hospital.